INNCONTRO – International Film Festival of Multiplicity aims to promote the exchange on migration issues in the form of international feature, documentary and short films and their discursive embedding.  Thereby the reality of migration should neither be romanticized nor its actors victimized.

Even in times of a pandemic, the film festival wants to create a place of encounter as well as a space for dialogue on socio-political questions concerning migration and flight. The current situation in particular illustrates and reinforces existing inequalities and power relations, especially in their effect on the living conditions of people who migrated, have fled or are fleeing – a reality that the discussion “Containment and Exclusion. Migration and Flight in the Pandemic” is coping with.

Finally, Edition 2020 opens the film festival to new perspectives and themes. Instead of focusing on a specific topic, participating filmmakers and experts from previous years were invited to shape the programme and propose films. Films that have inspired them, that empower, that provide a necessary perspective for the current discourse on migration and flight. We thank Helin Celik, Alexandra D’Onofrio, Rosine Mbakam, Ziad Kalthoum and Ömer Alkın for their contributions!

The result is an issue that deals with a variety of experiences and situations and brings stories of prejudice and (psychological) injuries, but above all of resistance and outbursts on the screens.

The Stories Lab * Blurring Borders is also about stories. On the Saturday of the festival, the interactive creative workshop in cooperation with Kunstraum Innsbruck with illustrators and authors Jana Drozdova and Caro Quirán invites you to blur the imaginary borders between places, people and their stories. 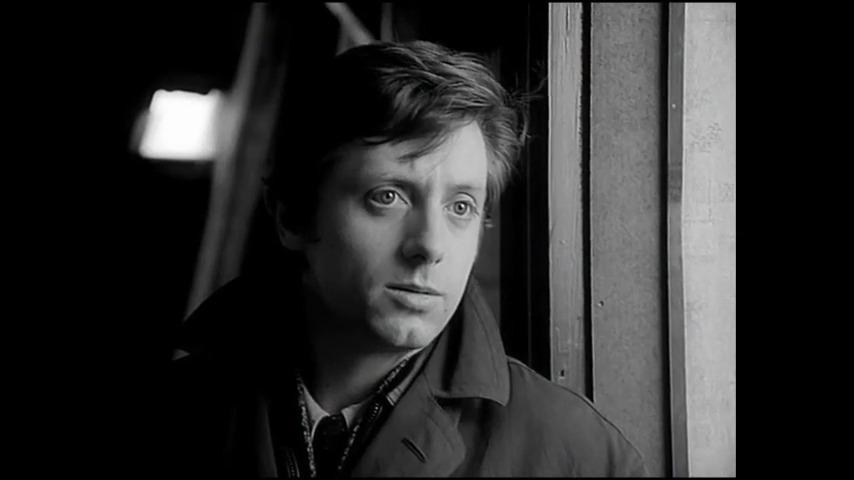 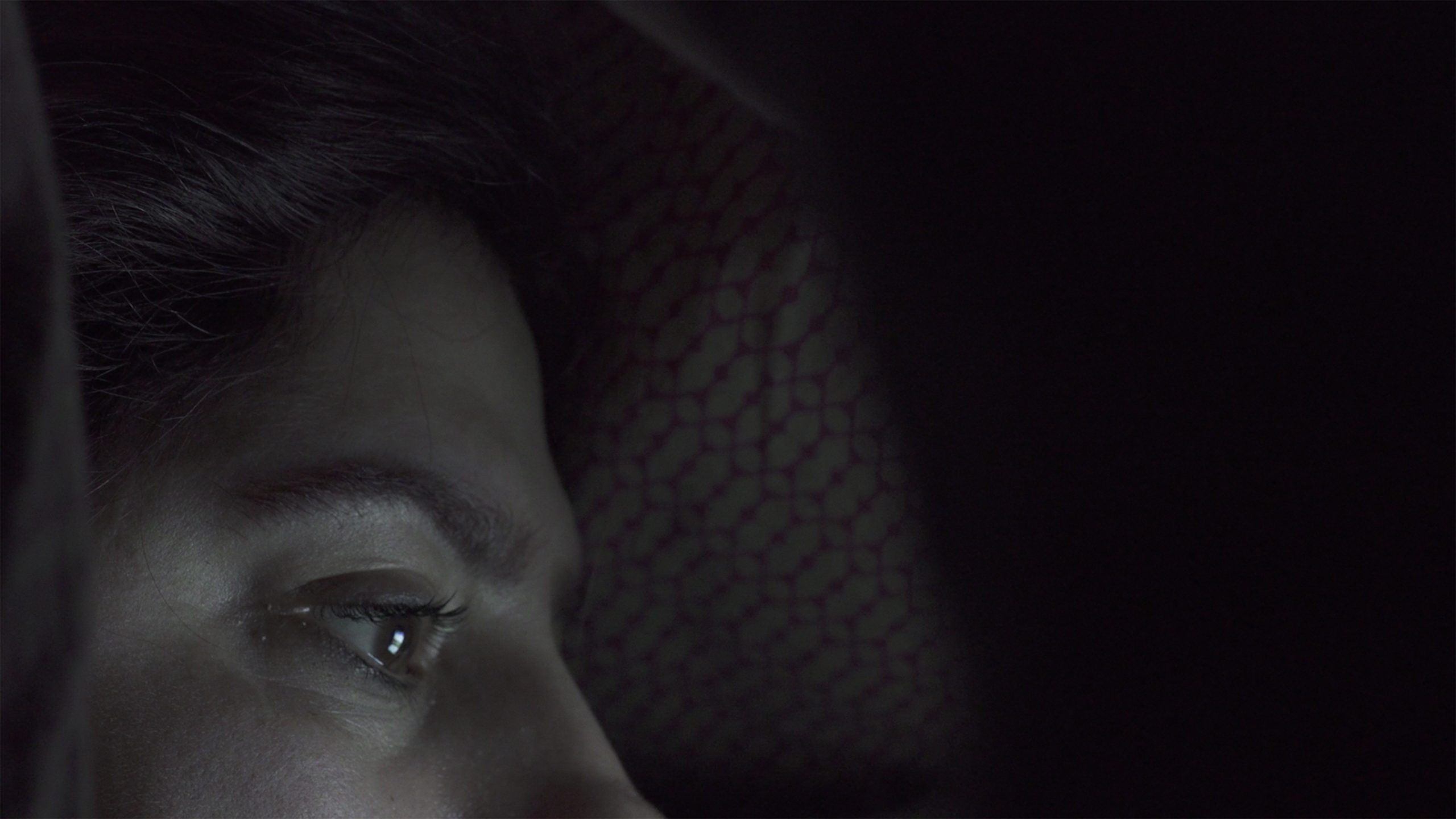 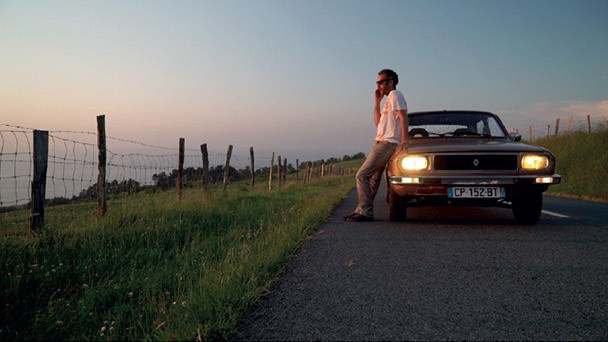 CONTAINMENT AND EXCLUSION. MIGRATION AND FLIGHT IN THE PANDEMIC

For months the Covid-19 pandemic has dominated the social discourse. Only rarely, however, the attention focuses on its impact on migration and flight. But the current situation in particular has highlighted and exacerbated existing social inequalities and power relations. What consequences do political measures and economic developments have for the working and living situations of migrants and refugees? What are the effects of the renationalisation of European politics and the strengthened border regimes? What are the issues and challenges counselling services are facing?

Inspired on the ancient Japanese art of repairing broken pottery by mending the areas of breakage with powdered gold or other materials which beautify the piece, we welcome you in this space of trust where we will learn how to blur the imaginary borders between places, people and their stories in a collective process.

As much as it seems we have nothing in common; tales of migration, racism, suppression, bring us sooner or later to the same places. Specially, the events of this year have forced almost all of us, to stop and re-think our life concepts. There is not yet a single place in the world where people do not feel –some for the first time- vulnerable.

The privileges of many do not matter as much as the common wealth, if one is sick, means we could all be. Freedom is nowadays very relative. Borders are closing for all of us. Suddenly, the only place to go is inside of us.

Social structures seem to tremble and all the stories that matter are the real ones. Our wounds are the beauty of our personal narratives; the scars are the golden river putting the pieces together. On the workshop we will erase the imaginary boundaries between us, learning that instead of being alone, we are all one.

The “Kunstraum – Leseraum” project creates a hybrid situation in which the exhibition room and the library merge. Books are not only a source of knowledge but also works of art in their own right, e.g. in the form of editions by international and local artists. With highlights from its history, but also with an outlook on future topics, the Kunstraum Innsbruck transforms itself into a space of inspiration and research. Special: For the year 2020, two new editions will be presented by Ina Hsu and Siniša Ilić! 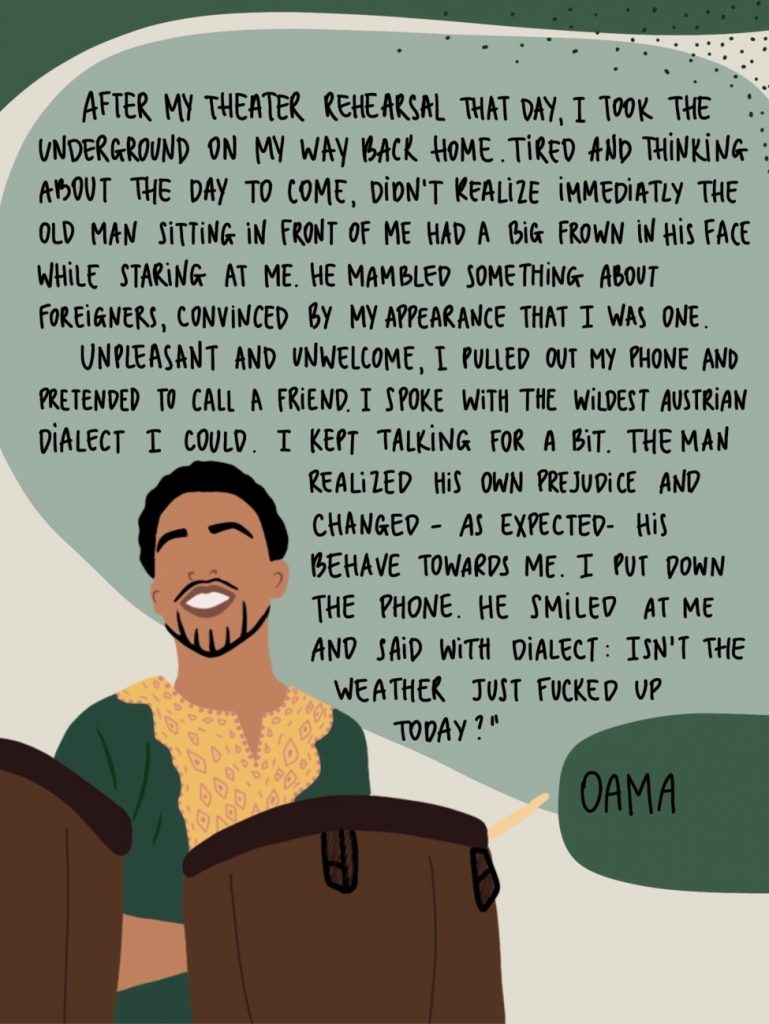