The kick-off festival 2018 pays special attention to the interrelation of migration and gender. It is therefore the perspective and experience of women* that will be central and made visible on screen. The special positioning of women* in and after the act of migrating itself stems from various factors: Women* are more often subject to sexual violence during flight/migration, and they are more strongly affected by mechanisms of exclusion and discrimination in the integration process.

The reasons are diverse and can be traced back to cultural, economic, social and educational contexts as well as to dominant gender roles in the host community. Female migrants are affected by cultural stereotypes and racism on various levels: As women*, as “foreigners” or as non-members of a dominant religion.

The focus of this year’s International Film Festival for Multiplicity is to broach the issue of intersectionality – the overlap of multiple experiences of discrimination and exclusion in one individual – of the female position in the migration process – and to provide room for debate and a stage for the specific experiences of women*.

*The asterisk serves as a reference to the fact that the notion woman is a social construction that only strives to describe a very heterogeneous, social group. 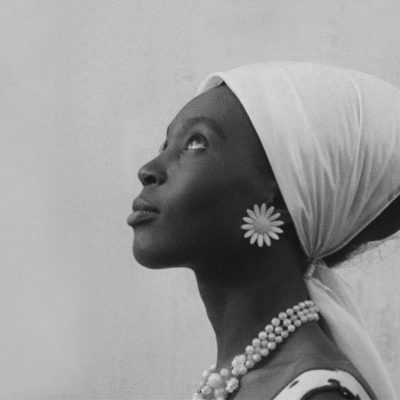 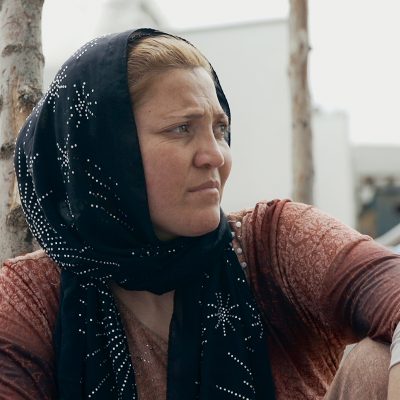 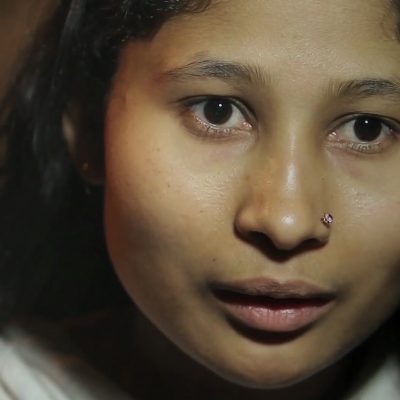 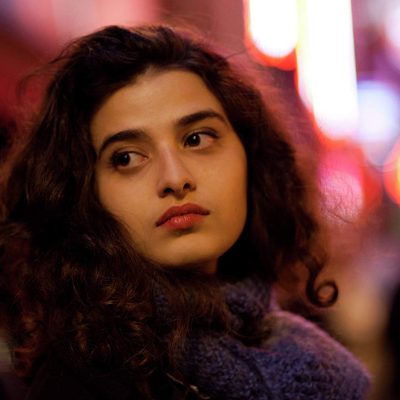 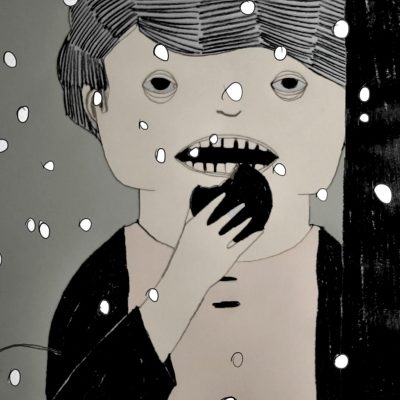 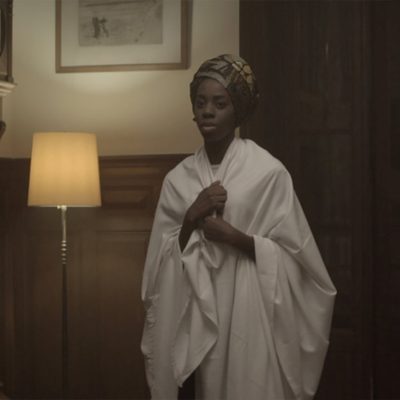 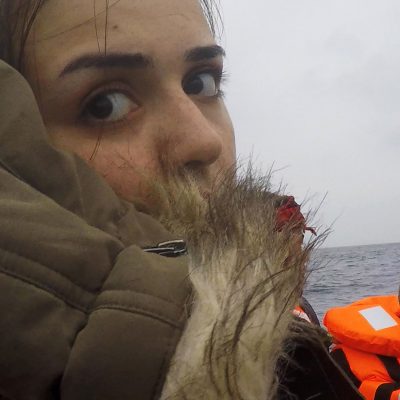 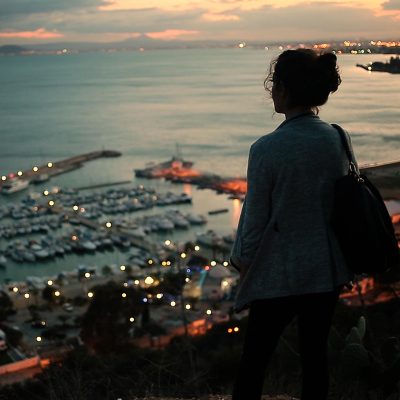 The association ArchFem – Interdisziplinärer Raum für feministische Intervention  focuses on feminist education and cultural work, political actions and interventions. It offers a space that enables interdisciplinary approaches and functions as an interface between feminist-theoretical reflection and artistic-creative positions. In recent years, some interventions in public space have been implemented, such as a memorial against violence against women and girls, as well as a post-it intervention on the importance of feminism today.

The ArchFem also participated in the INNCONTRO Film Festival 2018 with a special kind of installation. The cooperation was an honor and a pleasure, and we hope for many more joint actions in the future!

The ArchFem had prepared material for a special kind of installation in the run-up to the film festival: film quotations from the selected films decorated 6 different discs, that wer stylized as film reels. Due to their specific design and indentations on the edge of the discs they could be connected in order to form sculptures.

The installation then followed a participatory approach: Visitors received one disc with each ticket, which they could then add to the existing, growing sculpture in the foyer of the Leokino – a balancing act that could only succeed when dealing with and taking into account the discs and actions of the other visitors. The festival audience was thereby invited to get in touch with each other and engage in interaction.

The intervention was a huge success and the visitors enthusiastically took part in the development of various sculptures. The beautifully designed disks provided further a wonderful materialized memory of the festival – which might explain the fact that many visitors kept their disk to themselves after the end of the festival…

Thanks to the great people working at ArchFem who made this installation possible, as well as for the contributions of Thom Melmer of the association .shirt24at!