Inncontro – International Film Festival of Multiplicity aims to promote the exchange on migration issues in the form of international feature films, documentaries and short films and their discursive embedding.
The 2021 film festival will focus on resistance and activism in the context of migration.

Six hand-picked documentaries show how resistance and activism can be intrinsically linked to the lives of multi-national, migrant or refugee people. The festival opens with an exemplary case of a labor dispute that has not entered the collective memory (Diese spontane Arbeitsniederlegung war nicht geplant 1982). The everyday resistance against racism and discrimination is processed in the film From Here, 2020. Resistance can mean demonstrating loudly, but it also takes place in the form of remembrance and networking, for example, of those affected by and relatives of racist attacks (The Second Attack 2018). Resistance and activism express themselves in self-organization and creative art performances, which give people the opportunity to make their voices heard and express their anger (En tierra extraña 2014). Activism in the context of migration also happens through civil disobedience and solidary allies who accept their own criminalization in order to support people on the run and make visible unlawful behavior by state institutions (The Valley 2019, On the Bride’s Side 2014).

In many cases, the filmmakers of these productions see themselves as activists who use cinematic and artistic means to draw attention to repressed and underrepresented perspectives and contexts. How are the cinematic statements relevant to social movements and social change? This interweaving of filmmaking and political engagement is the subject of the discussion panel “Image. Power. Resistance.” on the eve of the film festival at the Bäckerei – Die Kulturbackstube.

We look forward to another edition full of exchange, empowerment and critical reflection. 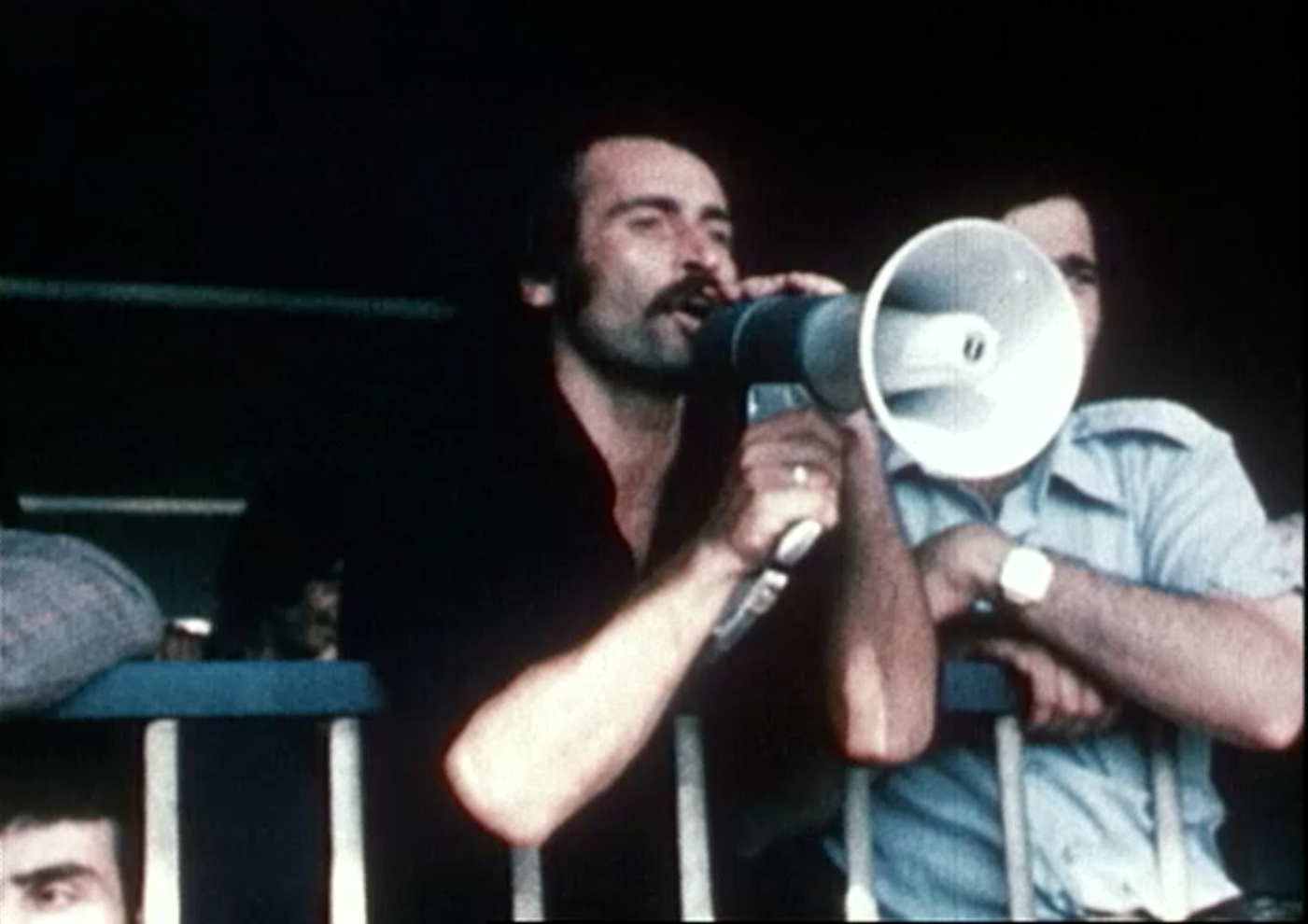 Input from Can Sungu. Followed by a discussion with Efsun Kızılay and Can Sungu, moderated by Erol Yildiz. 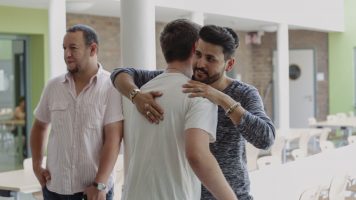 Followed by a talk with Mala Reinhardt and Patrick Lohse, moderated by Efsun Kızılay. 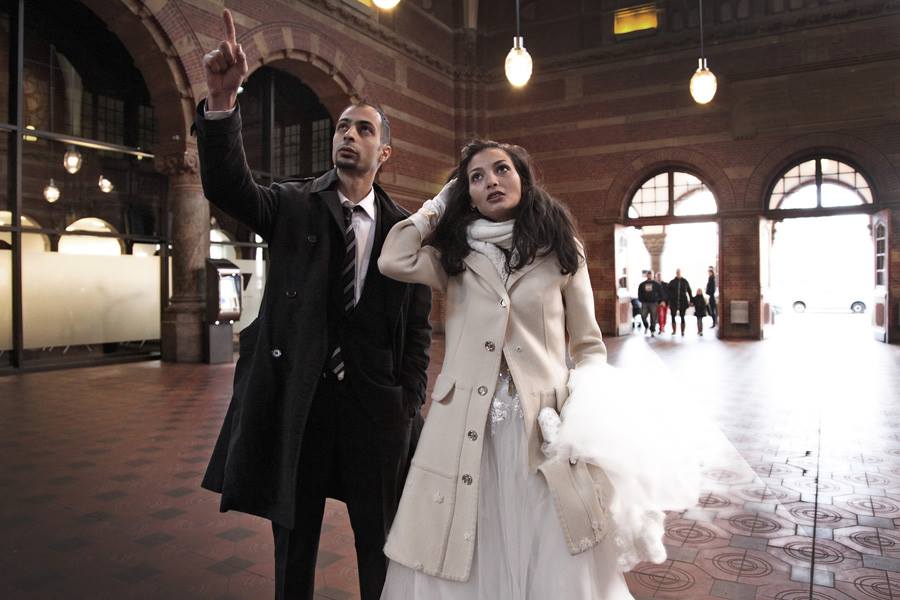 Followed by a talk with Gabriele Del Grande, moderated by Stella Lange and Natasha Bianco.

With an introduction by Oscar Thomas Olalde. 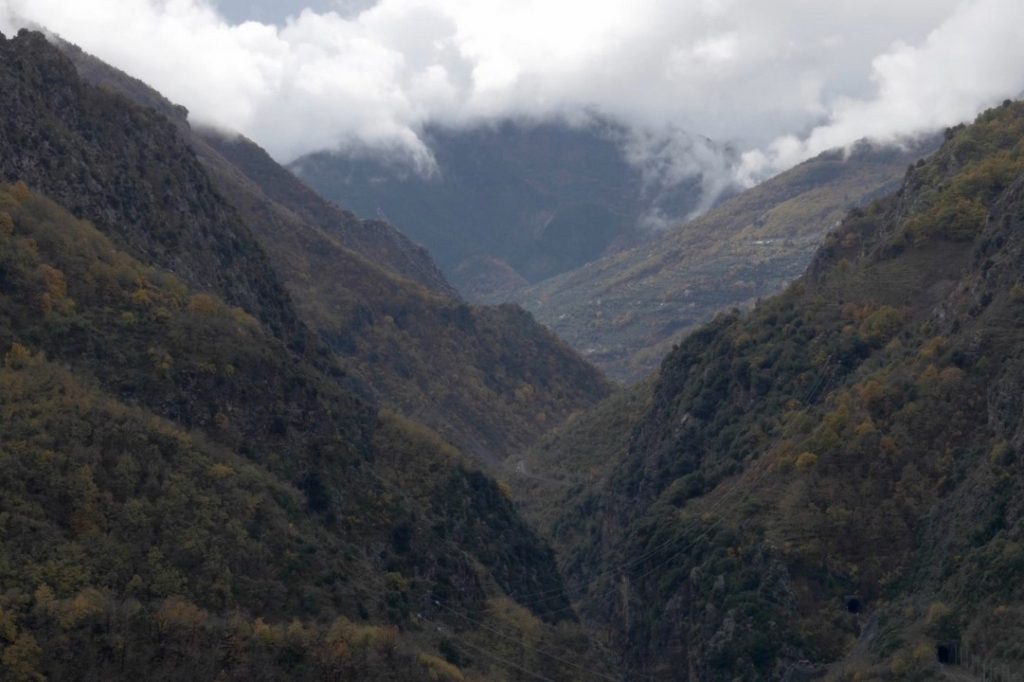 Followed by a talk with Beatrice Segolini, moderated by Monika Mokre 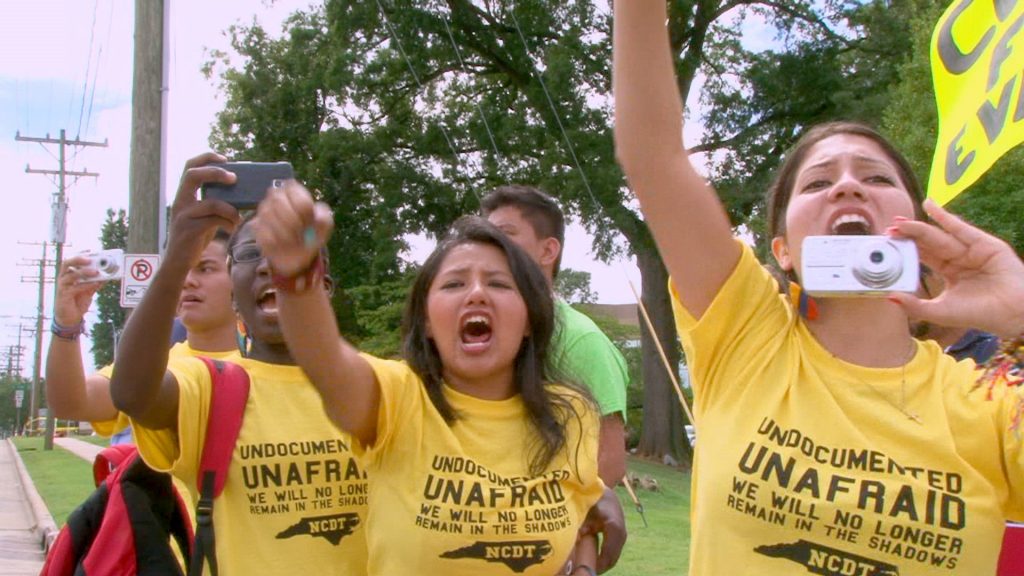 Followed by a talk with Canan Turan, moderated by Fatma Haron.

IMAGE. POWER. RESISTANCE.
ON THE EMANCIPATORY POTENTIAL OF FILM AND DOCUMENTARY

In many cases, filmmakers of documentaries and feature films on flight and migration issues see themselves as activists. Using cinematic and artistic means, they conduct critical research and open up a view of repressed and underrepresented perspectives and contexts. How does this interweaving of filmmaking and political engagement develop? To what extent are the cinematic statements relevant to social movements and social change? What is the significance of counter-hegemonic narratives and images from the perspective of those affected and activists in the current discourse? What role does the positioning of the filmmakers play in this? And do images really have the power attributed to them?