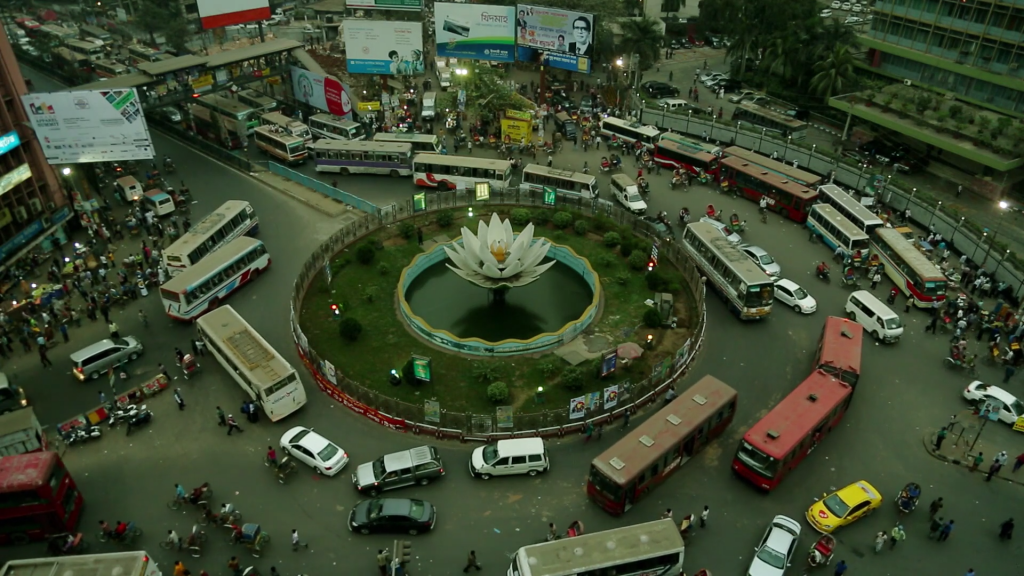 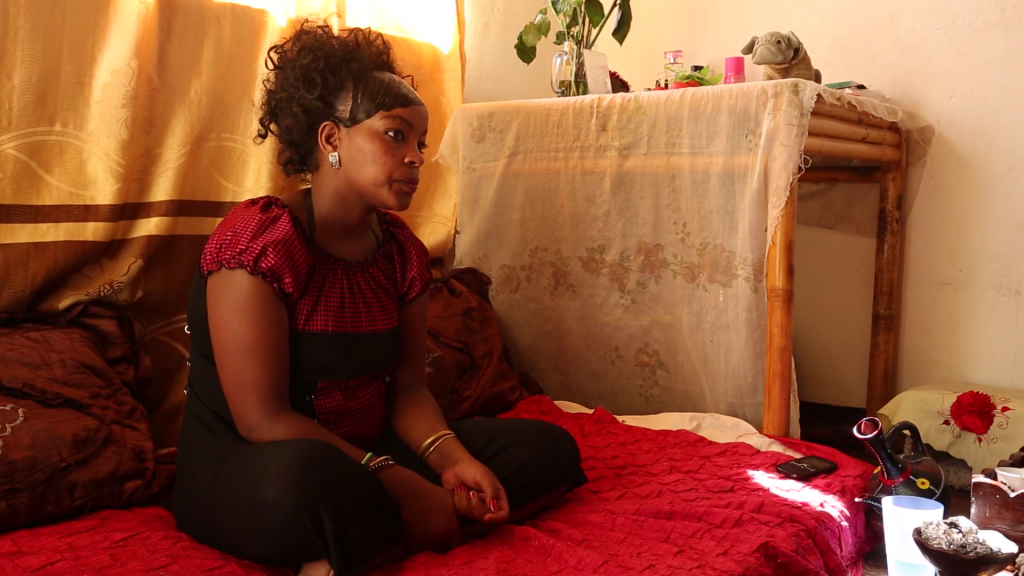 2 Girls, a documentary by the Italian filmmaker Marco Speroni, is one of the outcomes of a research project on young female domestic migrants. It portrays two young women and their living conditions who leave their poverty- and abuse-stricken rural environment behind, only to end up in equally difficult circumstances: Lita, who works in a sewing factory in Dhaka, Bangladesh and Tigris, a sex worker in Addis Ababa, Ethiopia.

Marco Speroni started out as an artist. From 1985 he directed many Art and Cultural Documentaries with his own company Officinema Productions, based in Parma, Italy. After moving to Rome he began a long-running partnership with Italy’s state owned TV network RAI and for SKY Italy, before increasingly dedicating his documentaries to human rights issues such as in “In Hell’s Heart” (2011) filmed in war zone in Kongo, or “Adolescent Migrants in Bangladesh and Ethiopia” (2014), followed by “2 Girls” in 2016. In 2018, he presented another multinational film, “Outside” aired by RAI, DOC 3 and addressing the topic of wrongful death penalty convictions.