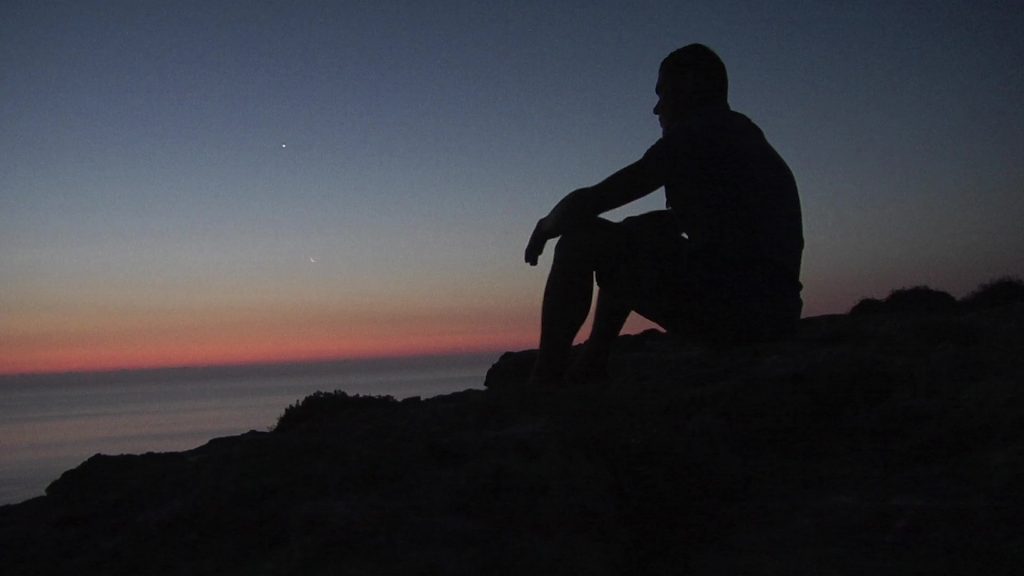 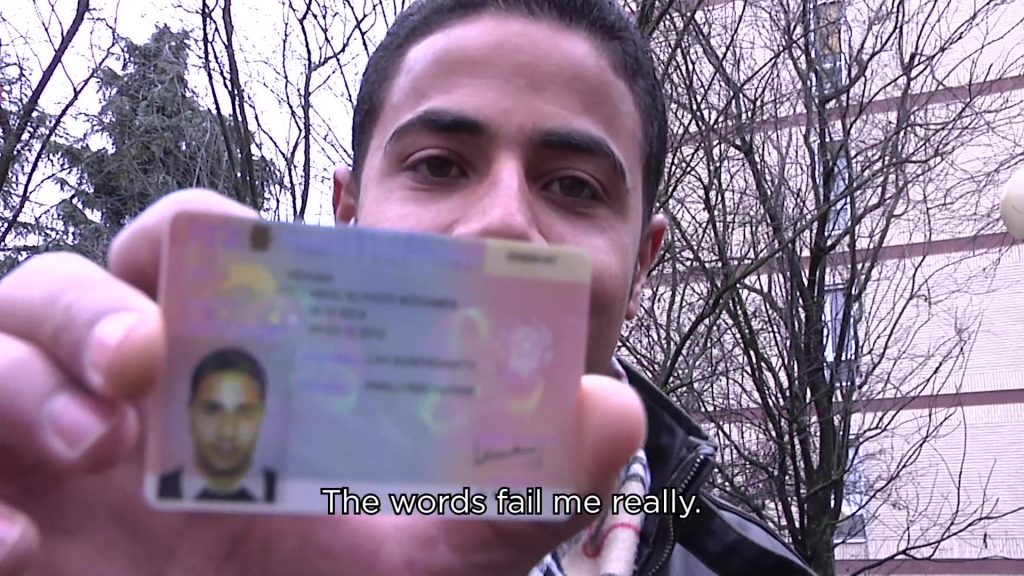 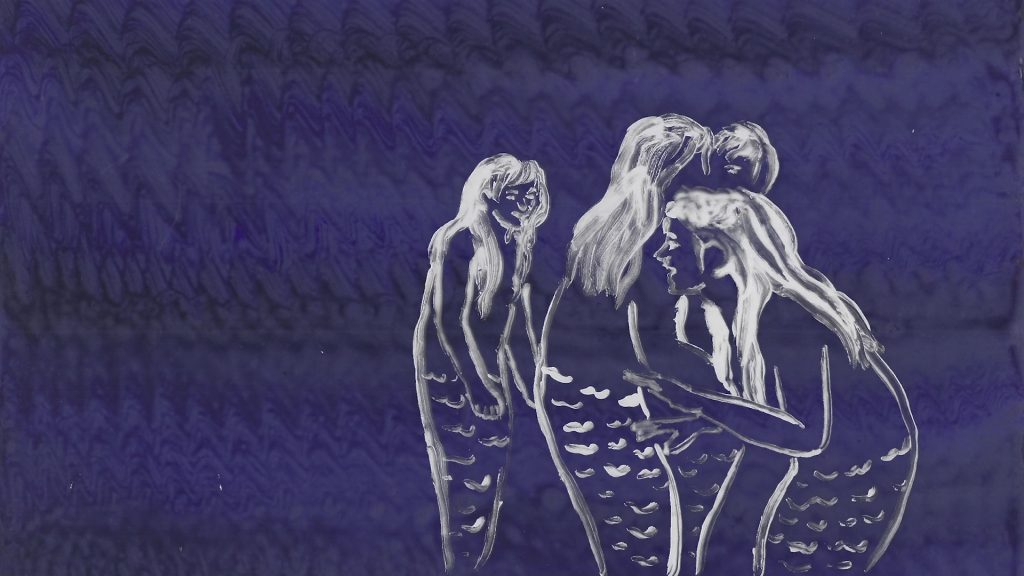 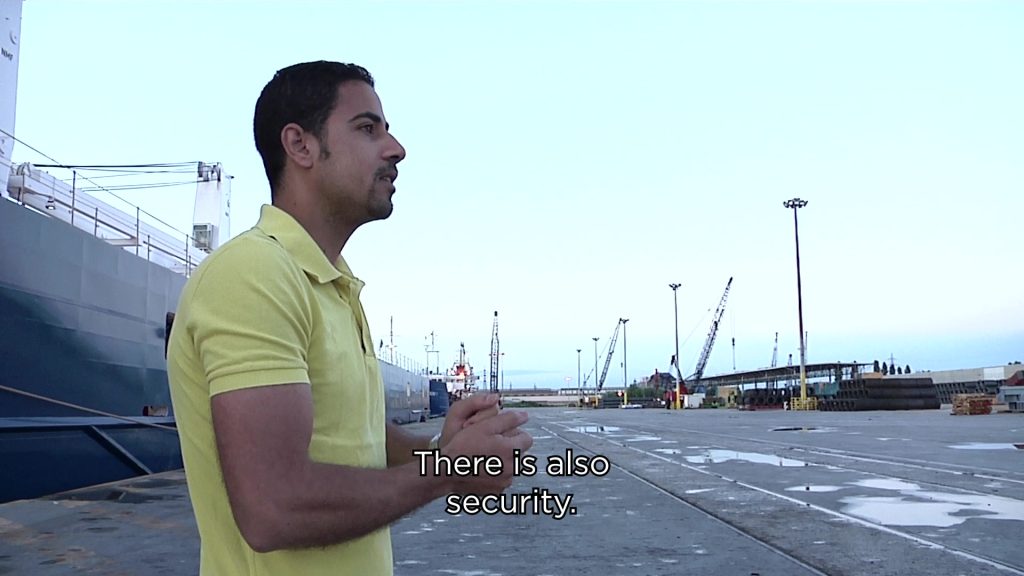 “It was tomorrow” – With this title anthropologist and filmmaker Alexandra D’Onofrio draws attention to the simultaneity of dealing with the past and future orientation of three Egyptians who fled to Italy. In collaboration with the Anthropology Institute of the University of Manchester, Ali Henish, Mahmoud Hemida and Mohamed Khamis use creative techniques to make their flight history vivid – and thus changeable – for themselves and for all of us. Relevant questions to them are: How did I become the person I am today? Who could I have been?

The collaborative film project of Alexandra D’Onofrio, Mahmoud Hemida, Ali Henish, Mohamed Khamis offers the opportunity to critically question film production in the context of migration and to show possibilities of collaborative creation. Under what conditions are documentary films in the context of migration being produced? How are the portrayed people involved in the process? What questions arise in relation to representation and power relations?

The Egyptians Ali Henish, Mahmoud Hemida and Mohamed Khamis lived in Italy without official papers for almost ten years before they were legally accepted in the country as amnesty. Only now the thought of hopes and dreams is becoming possible again. But a glimpse into the future also draws that person back to the past: accompanied by D’Onofrio’s camera, all three return to striking places of their escape and reconstruct their journey in this collaborative project through creative writing processes, photographic rewriting and collages, revisiting their first moments in Italy as teenagers after their arrival with the refugee boats. What’s special about this, is the power of creative deformation that allows alternative endings to be imagined: What if…? What would have happened if…?

„The life we end up living is only one amongst many other possibilities. When we wonder who we are, where we come from and where we are going, we are also asking ourselves who would we be and what would have happened if only life had taken a diﬀerent route. Our life stories are re-crafted in the continuous dialogue between reality and possibility. Especially during moments of crisis, like when we ﬁnd ourselves at a crossroads, and we need to choose which way to go, our imagined lives take hold of us again and question us. Art and creativity can help us retrace their existence.” (Pressbook)

Born in London in 1982 as the child of an Italian father and a Greek mother, Alexandra D’Onofrio grew up in England and studied visual anthropology at the University of Manchester. In addition to short documentaries, her studies (BA, MA, PhD) resulted in longer ethnographic documentaries: Caught in between Darkness and Light (2008) and most recently Era Domani – It Was Tomorrow (2017).