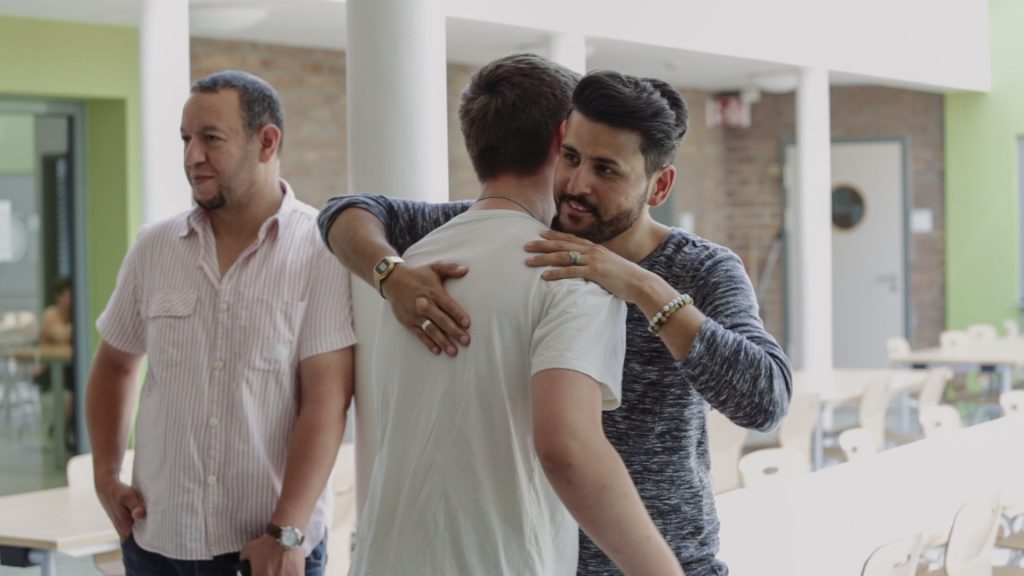 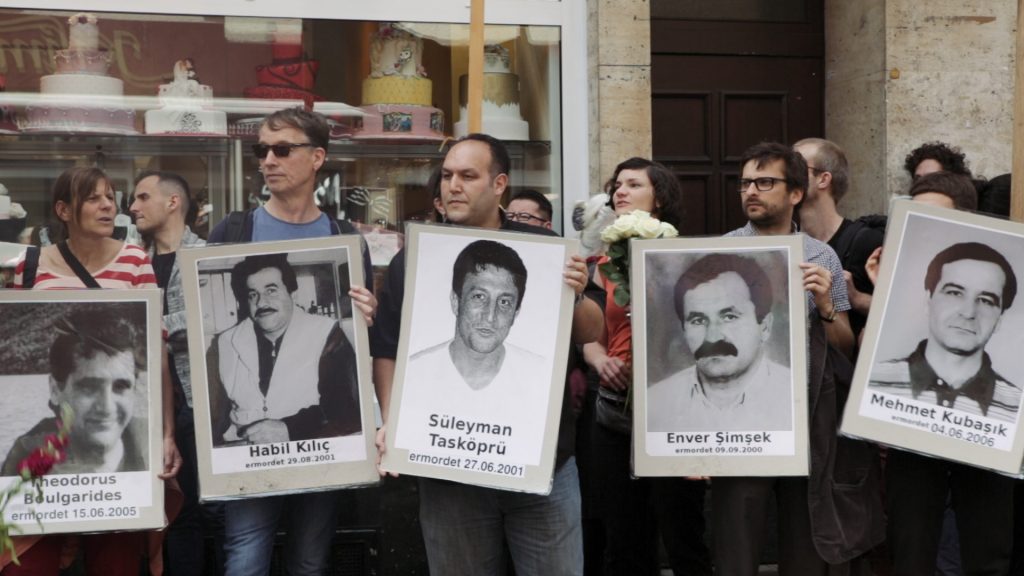 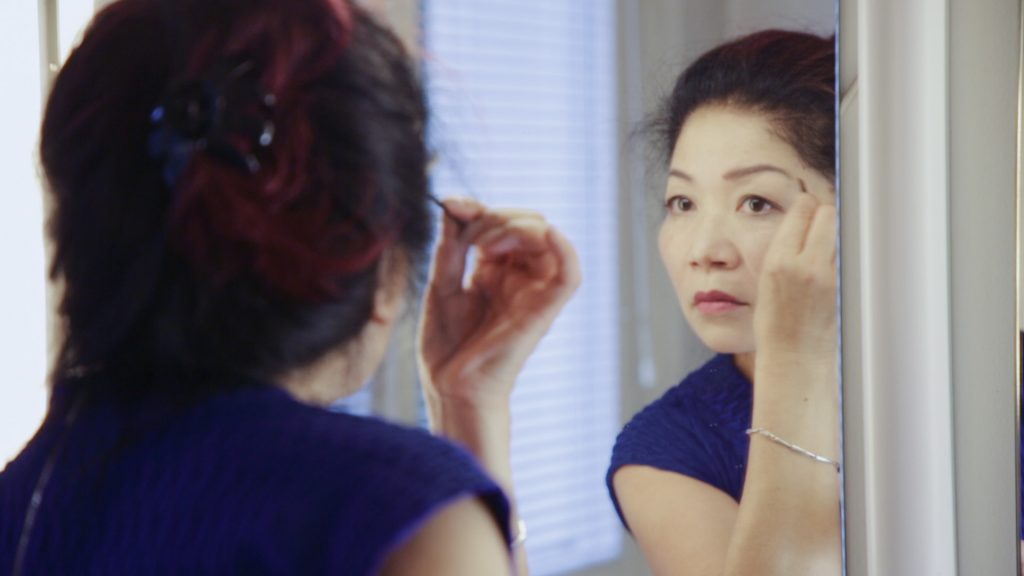 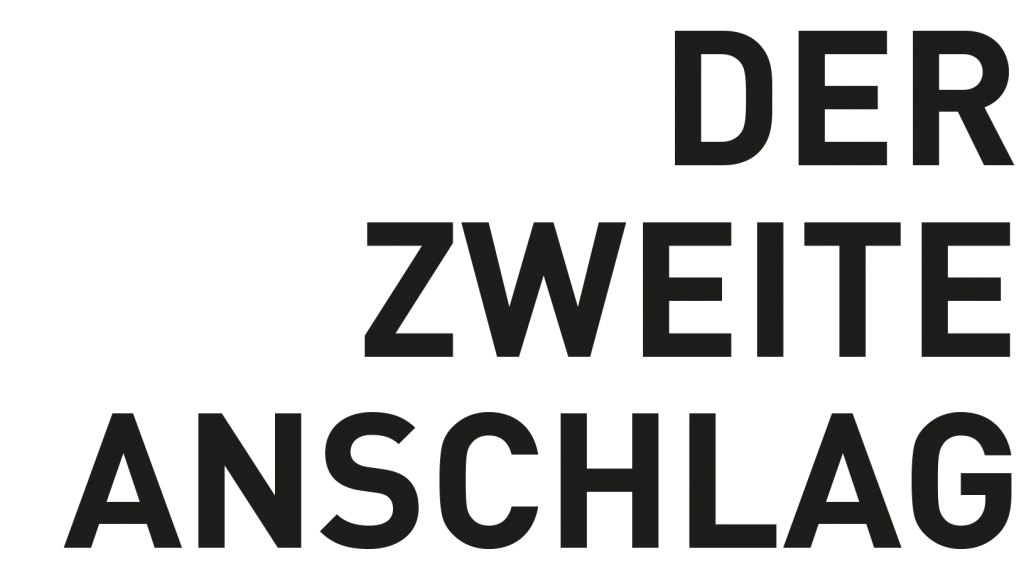 The second attack by Berlin ethnologist and director Mala Reinhardt recalls racist violence in Germany since the 1980s from a hitherto neglected perspective: that of the relatives, victims and survivors. For them, not being heard by society and the authorities after the actual act of violence is tantamount to a “second attack”. The film shows their coping strategies, the mutual solidarity and support among each other and their resistance against forgetting.

The house of Ibrahim Arslan’s family was destroyed by a racist arson attack in 1992 – his grandmother, mother and sister died. In order not to end up in an asylum shelter, the remaining part of the family moved into the house again after it had been renovated. For Ibrahim Arslan, that meant being reminded of the loss of his loved ones every day: “I had to walk down the stairs every day, where my grandma burned to death. I had to look out the window every day where my sister probably took her last breath. And also look out the window where my mom jumped down. And that was as a kid.” Now a plaque on the wall of the house commemorates the attack, but he, who now speaks in schools as a contemporary witness, is still not invited to the official commemorative events.

Mai Phương Kollath, a Vietnamese woman who immigrated to the GDR as a contract worker in the 1980s, came to the same bitter realization after the arson attack on the housing of her Vietnamese colleagues in Rostock-Lichtenhagen in 1992. In order not to let the deceased as well as her own experiences be forgotten, she raises her voice and plays theater at the Maxim-Gorki Theater in Berlin: “[I]n order to tell the people out there what it does to me. And I’m not going to let it get to me.”

Against a neutral backdrop, those affected in Mala Reinhardt’s documentary have their say. They are all united by anger over the insufficient clarification of the racially motivated attacks, the failure of political support, and the need to process the trauma in a certain way and make it audible. Many of the interviewees are involved in the self-organized initiative “NSU-Komplex auflösen,” which wants to independently bring charges against the perpetrators, work on a dignified culture of remembrance, and advocate for making structural racism visible. Here’s to the second attack finally coming to an end.

“The stories of the protagonists interweave, because they all stand up for a complete clarification and an end to terror. In doing so, they accuse: A state that does nothing, a police apparatus that itself has a structural right-wing problem, and a population that cheers, supports, or looks the other way. A film that must be seen.” (Filmportal)

“We had started to deal with racism and right-wing violence in the team and noticed that the topic is omnipresent. It’s always talked about in our environment and in the media, but there’s still a kind of social silence about it. We asked ourselves where the inability to deal with this topic actually comes from, and we quickly came to the point that we were missing the perspective of those affected. There are many reports about the perpetrators and their lives, but very little about the experiences of those affected after the events.”

*1989, studied ethnology in Cologne, New Delhi and Kampala and studied directing at the Babelsberg Film University.