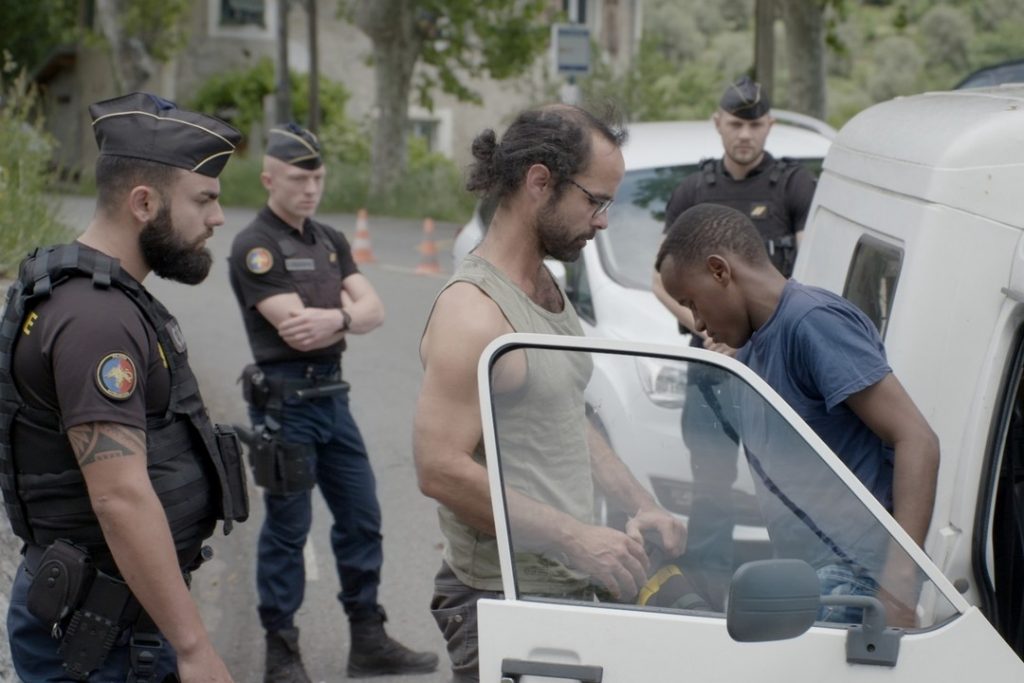 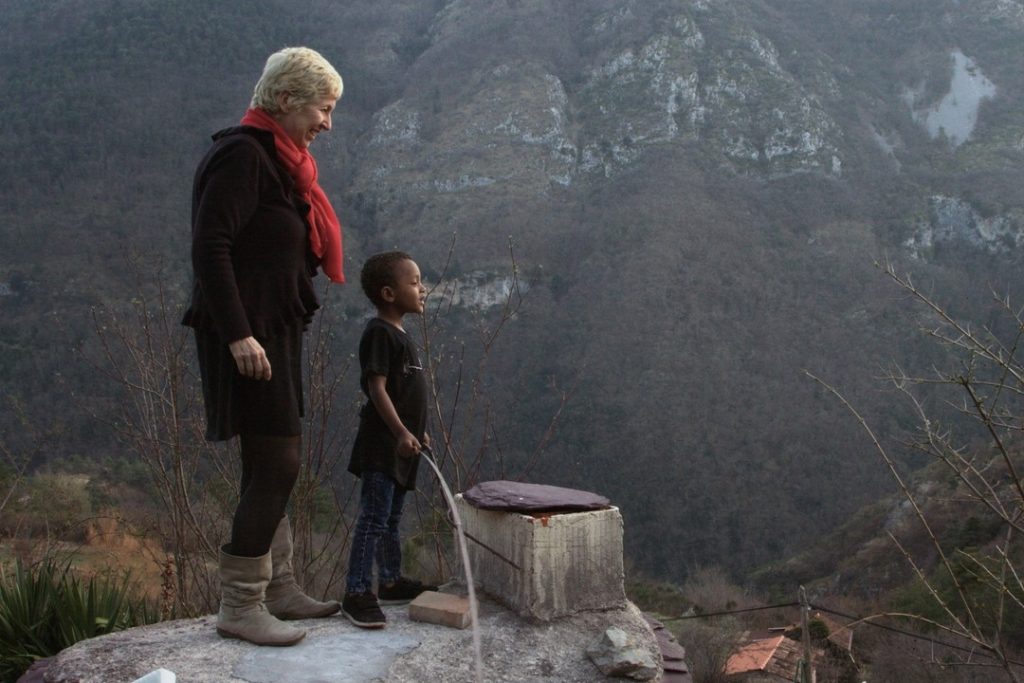 Every day, dozens of refugees try to reach France via the Roya Valley in the Alps. Many of them are caught by the police and sent back to Italy against the law. Problem solved. But not for the civilian population of the border region, who find the often underage migrants back in the valley a short time later, in just as precarious conditions as before. Some local people react: They politicize and show solidarity, publicly denounce the inhumane border regime and, in doing so, move on the verge of illegality time and time again.

The inhabitants of the narrow Roya Valley on the Italian-French border have seen many refugees trying to cross the border undetected by the authorities. The refugees who have landed in Italy hope to cross the Alpine region to France – but the executive authorities want to stop these movements and are posting more and more policepeople at the neuralgic entry points. In order to avoid being apprehended and returned to Italy, many asylum seekers evade the police presence via the higher, but also more dangerous mountain passes – quite a few find their deaths in this way.

In order not to have to watch this deplorable state of affairs any longer, a group of committed local citizens got together to take in the refugees and organize transport to France. In doing so, they are constantly on the verge of illegality and risk charges and even imprisonment.

In the eyes of director Nuno Escudeiro, what distinguishes the valley inhabitants in The Valley from other helpers is the fact that they do not settle the problematic situation in the border region in silence, but openly denounce unlawful actions on the part of the authorities: “What the people in the Roya Valley say is this: There are laws and procedures that allow people to apply for their legalization in a country. We want them to be applied correctly.” (Escudeiro in Gianera 2019) Thus, the activists appeal negative asylum decisions, draw attention to the consideration of the Dublin Agreement, and expose wrongdoings – all in front of running cameras and with the support of their own lawyers.

The Valley is a film about civil courage, about processes of solidarity and politicization of citizens and at the same time a critique of the increasing human rights violation of the European border regime, its institutions, practices and discourses. “The migrants who cross the border are not criminals, they are simply knocking at our door,” one of the activists describes his position. It is this basic humanitarian attitude that many refugees in Europe miss: “Love thy neighbor. That’s a fundamental principle but many people don’t realize it. Aside from what we endure as foreigners or as migrants in Europe, we also observe a lack of love. A lack of love, even between Europeans. That’s what destabilizes the whole of humanity.”

“The people in the Roya Valley on the Italian-French border had a different approach. There, people helping decided to go public with the problem. They wanted people to talk about it, to start discussing it. I was fascinated by this approach.”

*1986 Tomar, Portugal. Studied Media Studies at the University of Aveiro and Documentary Film Directing at the ZeLIG School for Documentary Film, Television and New Media in Bolzano.