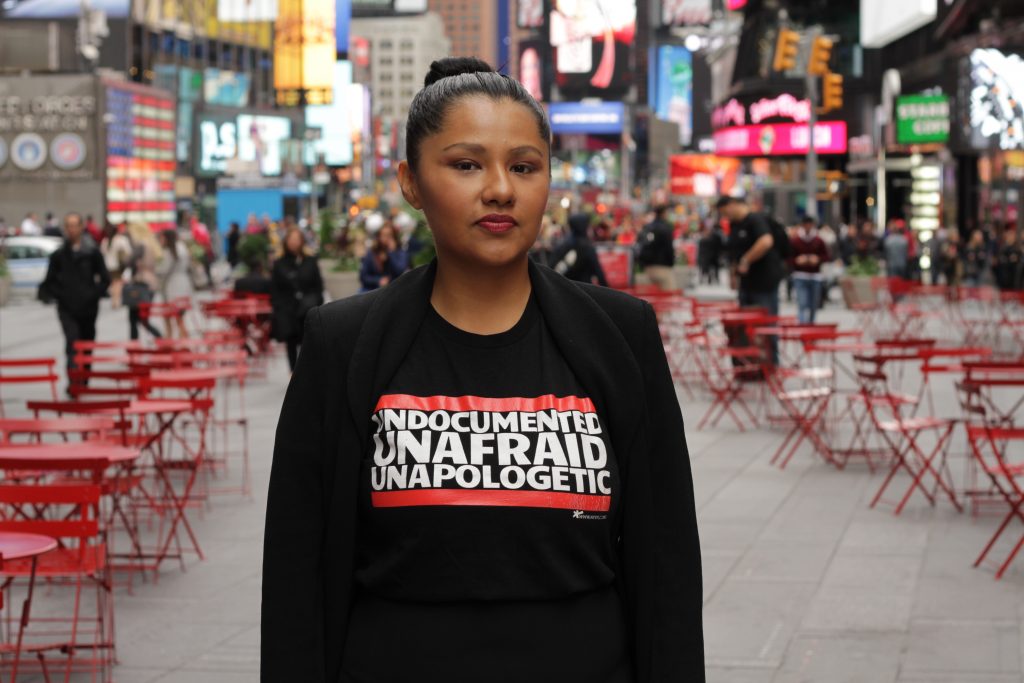 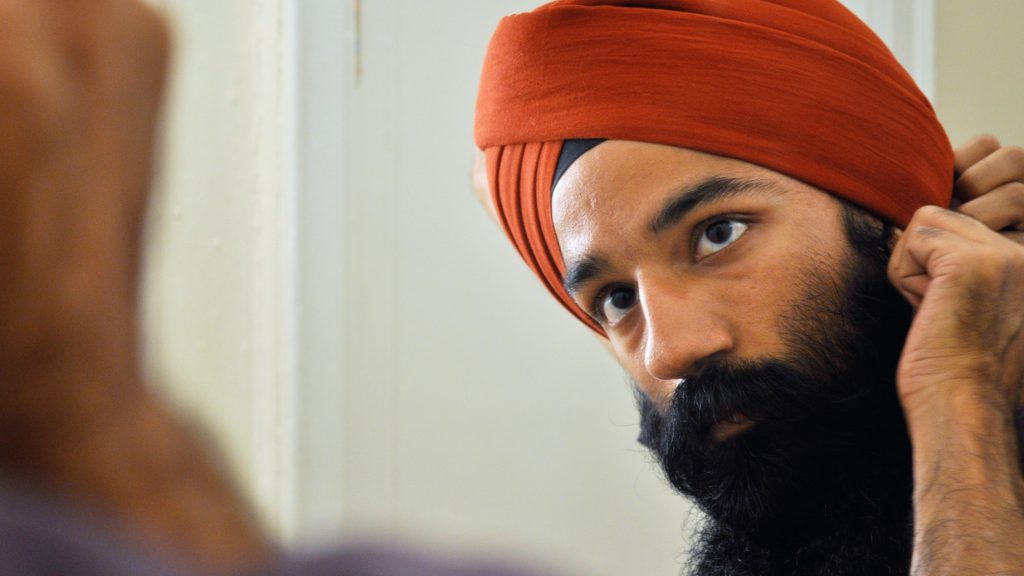 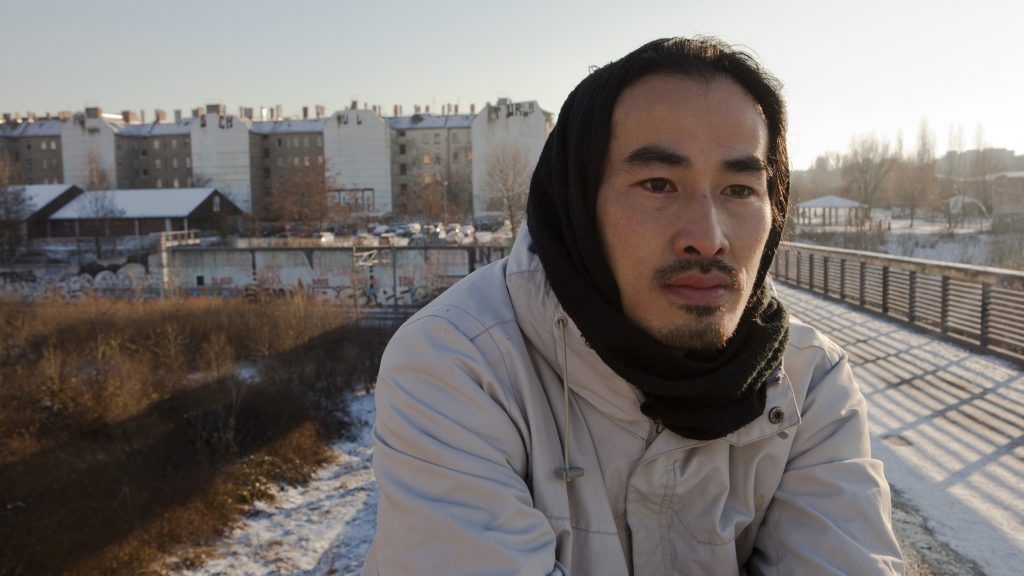 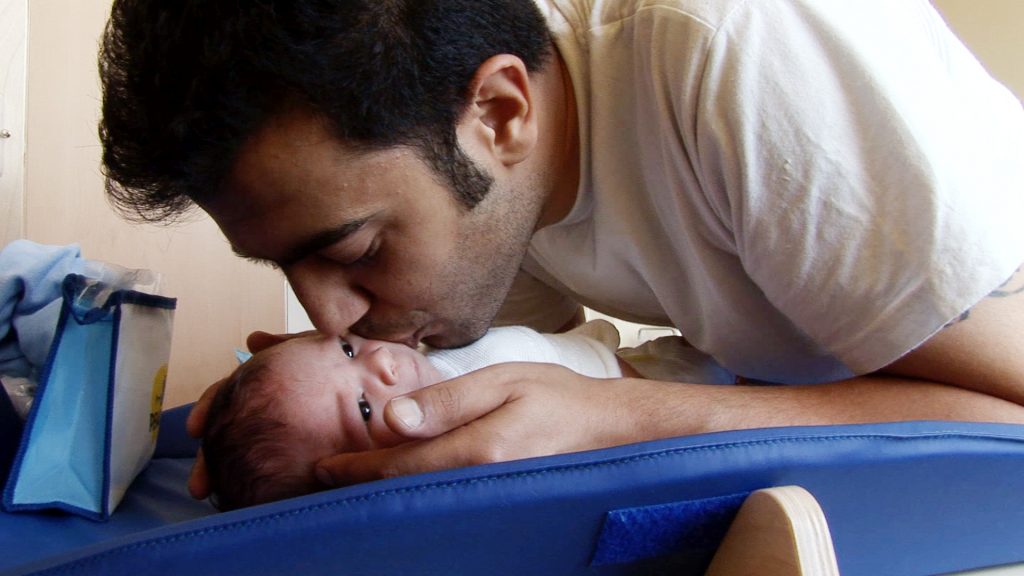 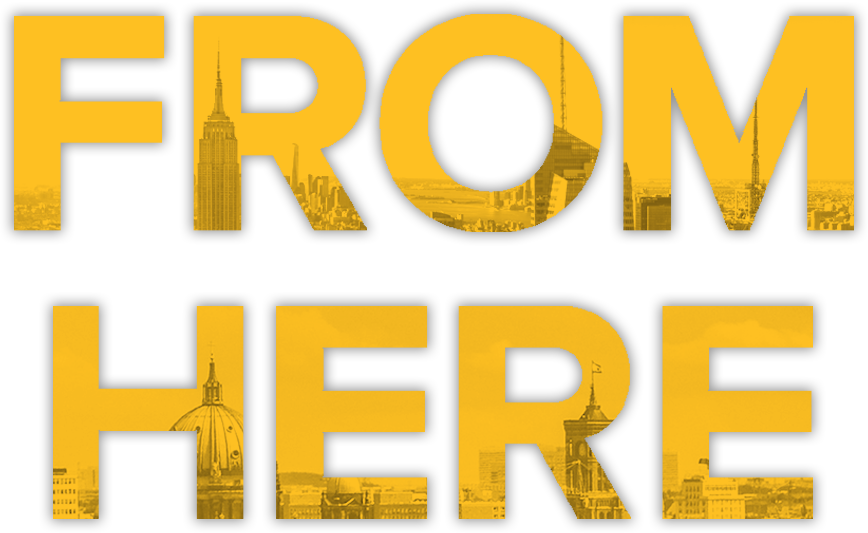 “Where are you from?” For twelve years, Christina Antonakos Wallace followed the lives of four young (post-)migrant artists and activists in Berlin and New York as nationalisms and racisms gain strength around the world. From Here documents the necessity of everyday resistance, the activist struggles of Tania, Sonny, Miman and Akim, and their own unique ways of dealing with the question of their multiple allegiances.

Political scientist Tania Mattos grew up undocumented with her parents in the U.S. after her family migrated to the country from Bolivia. “I have cultural and social citizenship in this country, but I don’t have legal citizenship, which means a lot,” Tania said shortly after “coming out” as undocumented. The demonstrations and actions Tania organizes demand more rights for young people without residency status, educational opportunities instead of deportations, and are reflecting her personal struggle: “[W]e have to be the ones who do it. I mean, it wasn’t the men that went out to fight for the women’s rights. […] The undocumented people have to be the ones to demand their human rights.”

A few streets away, musician Sonny Singh, who is visibly of the Sikh religion, recognizes what it means to face racism and exclusion – even in his own band. He talks about the importance of minority representation in all areas of life: “It just dawned upon me what it would mean for Sikh kids to see a Sikh person singing and playing in a rock band. This country has never really seen a dude with a turban in popular culture.” Especially in his job as an educator, he wants to be an identifier for younger people. Hiding his own religion is no choice for him.

In Berlin, the social worker and Rom Miman Jasarovski supports other Sinti*zze and Rom*nja living in Germany, among other things, in obtaining German citizenship – a step that he himself keeps delaying for various reasons. But with the birth of his child, the question of identities and affiliations arises again. But to confess to a country where Sint*ize and Rom*nja are exposed to daily attacks?

Not being wanted where one is, whether for reasons of one’s own migration history from Vietnam or for reasons of sexual orientation, Akim Nguyen processes this feeling in his graffiti and installations. He used the rage “tornado” in the face of the racism that confronts him for his own creative process: “To release energy, to break everything that breaks you […]. [I] just went through the landscape and left my mark. That’s also a kind of integration, in which you take the space […], spread it out, infiltrate it.”

„FROM HERE counters the culture of fear with a culture of possibility. It’s protagonists are caught in the crosshairs of polarized debates, who have chosen to transform their struggles into action to help shape the conversation. Many things in my personal story drew me to make this film, including years of activism and some surprising firsthand encounters with xenophobia in Europe. Raised within the Greek-American community, I struggled to reconcile the tension between tradition and change in my own community. Ultimately, these experiences led me to believe that to create the multiracial democracies we hope for, we need narratives that speak directly to the unspoken beliefs of who does and doesn’t belong.“

Filmmaker and cultural organizer. Awards include the Euromedia Award for Culture & Diversity (2011), a Media that Matters Change Maker Award (2012), and recognition from the German Alliance for Democracy and Tolerance (2015). Her short films and interactive work has been exhibited in over a dozen countries through festivals, schools, galleries, NGOs, and corporations. Commissions and grants include the New America Foundation, Seattle Office of Arts and Culture, and the German Ministry for Civic Education. She was a Fellow at Hedgebrook (2017) and the Port Townsend Film Festival (2015), and holds a BFA/BA from the New School & Parsons School of Design. Her work was recognized with a five-year MTV Fight For Your Rights Scholarship (2002) and a Humanity in Action Fellowship (2006), which she completed at the United Nations High Commission on Refugees in Berlin. FROM HERE is her first feature-length documentary.