On the Bride's side 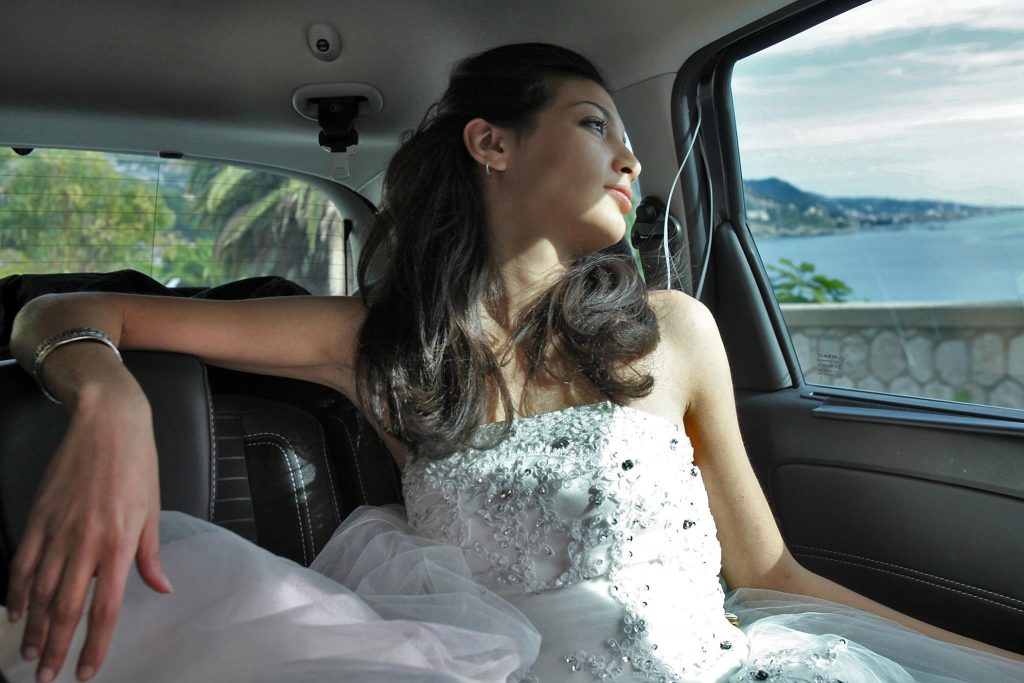 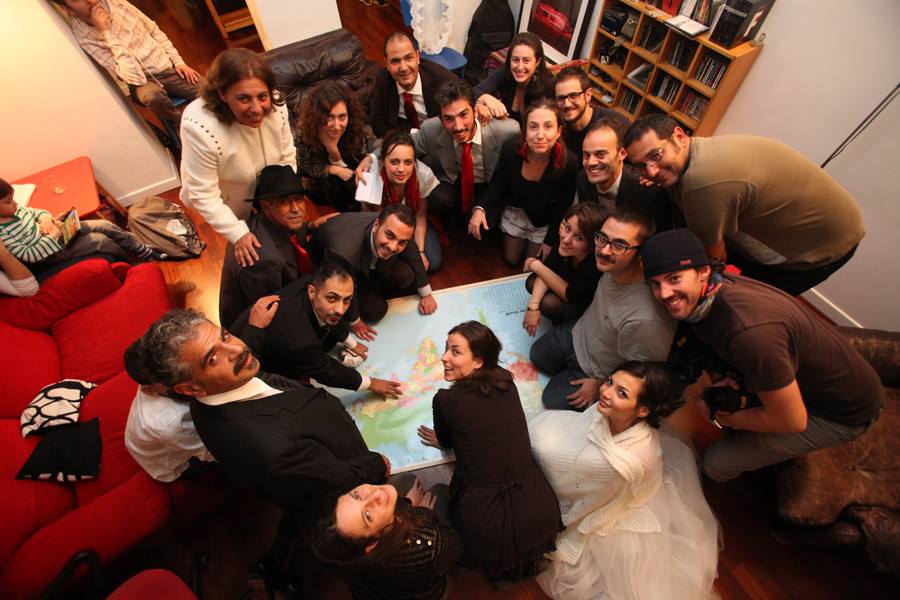 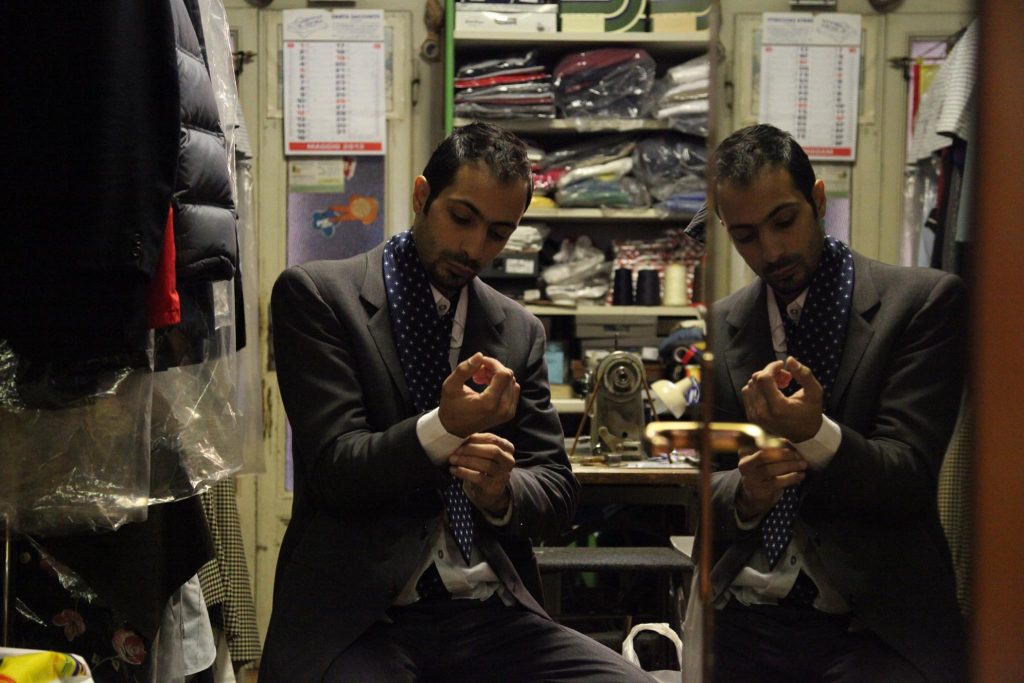 What border official would ask a wedding party for their papers? An encounter at the Milan train station gives rise to a crazy idea and a turbulent journey from Italy to Sweden. The documentary, produced spontaneously through crowdfunding, shows in a humorous way how laws can be circumvented through civil disobedience.

It sounds like a fairy tale – and yet it is true. In the fall of 2013, an Italian journalist and human rights activist with friends from Damascus living in Italy meet a literature student at the Milan train station who had fled the Syrian war just a few weeks earlier and asks them about the next train to Sweden. The encounter awakens in the friends a highly insane as well as dangerous idea: to enable the young student, together with four other refugees, disguised as a wedding party, to find a way to Stockholm. After all, what border official would accuse a bride in a white dress and her dressed-up groom of illegally crossing the border?

The basic idea of On the Bride’s Side is to enable refugees to continue their journey to other European countries, using normal means of transport such as car, train or plane, thus sparing them the dangerous journey organized by smugglers.

“Fleeing the war in Syria and seeking asylum in Europe, Italy is just a transit country. Their destination is Sweden. After reaching Sicily, they continue their journey from Milan by car, again resorting to smugglers. The immigration laws in force leave them no other choice. Unless, of course, someone decides to disobey those laws, which we did. This film is about what happened on the road from Milan to Sweden on November 14-18, 2013.” (Opening credits.)

The travelers, disguised as a wedding party, consisting of five refugees and about a dozen Italian friends of the director’s team, pass through several European countries and cover a distance of several thousand kilometers in four days. The helpers risk being accused of smuggling themselves and take the risk of long prison sentences. The refugees are also always at risk of being apprehended and sent back to their countries of origin.

Every border control is a nail-biter, because what if one of the border officials asks for the travel documents of the refugees and not only those of the Italian passengers sitting at the window? Will the entire wedding party arrive in Sweden – and be able to stay there?

The idea surfaced while we were having dinner at our friend Antonio Augugliaro’s house, who is a film director and editor. We were talking about Abdallah’s story, about smuggling Syrian refugeesin Milan and border controls. Then, I suddenly came out with it: “You know who the border guards would never stop? A wedding party! The police would never check a bride’s documents!” It all started as a joke, until a couple of days later, Antonio Augugliaro called me and Khaled. He told us that he had thought about it and that we had to do it.  […] Khaled, Antonio and I met for a coffee and looked straight into each other’s eyes. We had to understand if we were really going to do this. We felt the pressure of a choice that could change our lives forever. In fact, helping these people to leave Italy meant risking arrest for conspiring to assist illegal immigration. The crime carried a prison term of 15 years. It was deadly serious, yet the dream of the bride was stronger than any second thoughts we had.” (Gabriele Del Grande. www.aljazeera.com)